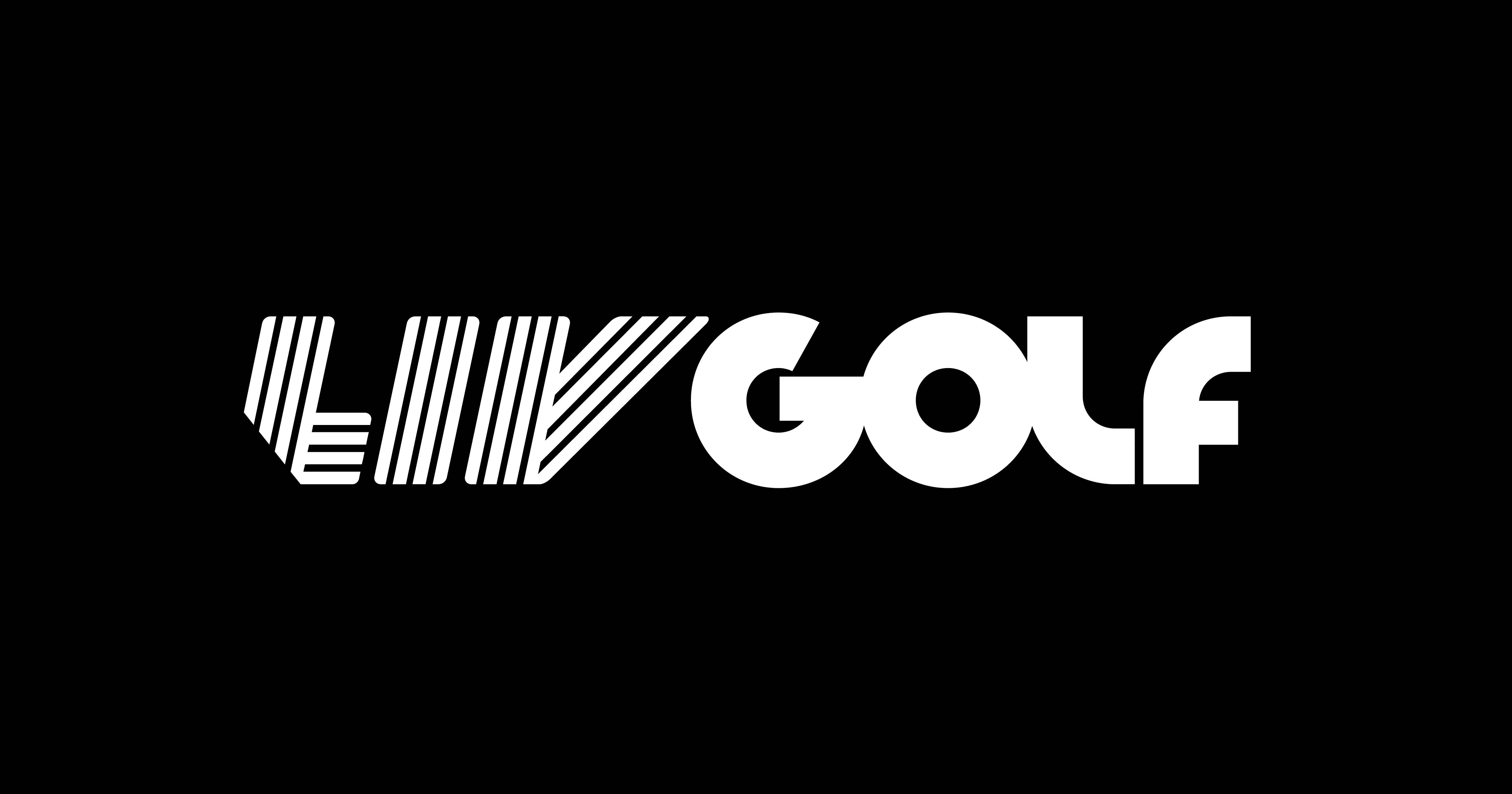 So, what’s happened with the LIV Golf Tour since our last post? The short answer is a lot. New players have left the PGA Tour to join, they have completed two LIV Golf events, paid out a ton of prize money, and even have had some great LIV Golf Private jet parties. And now, with The 150th Open Championship at St Andrew’s this week, the buzz is louder than ever. Let’s break down some of the latest news.

So far, there have been two events played in the LIV Golf Invitational Series. The first of the LIV events was LIV Golf London at the Centurion Club June 9-11. Charl Schwartzel, 2011 Masters Champion, won the inaugural tournament and took home $4,000,000 for his victory. Hennie du Plessis, a South African Golfer, came in one stroke behind Schwartzel to claim second place and $2,125,000 in winnings.

In the team competition, the Stinger GC absolutely crushed the other teams with a total score of -20, 14 strokes ahead of second place. The team consisted of Hennie Du Plessis, Branden Grace, Louis Oostheizen, and Charl Schwartzel. The winning team splits $3,000,000 of prize money.

Second place in the team competition was the Crushers GC, consisting of Phachara Khongwatmai, Travis Smyth, Richard Bland, and Peter Uihlein. Largely a bunch of unknowns. They finished at -6 and each split $1,500,000.

And taking the third spot was the Majesticks GC, made up of Lee Westwood, Ian Poulter, Sam Horsfield, and Laurie Canter. The Third place team finished at -5 and splits $500,000.

That’s some hefty paydays for a lot of players. All of them as a matter of fact. LIV Golf does not have cuts like the PGA tour does, and every player is guaranteed a paycheck. The last place player, Andy Ogletree, earned $120,000 for his three rounds of golf. This is vastly different than the PGA Tour. Plus, all the players get 4 plane tickets (1 first-class, 1 premium economy, and two economy) as well as 4 hotel rooms in a luxurious hotel. Their caddies, who used to have to pay their own way, now go for free. Plus, they are guaranteed income since all players are guaranteed income. The caddie gets a percentage of the player’s earnings, usually 10%.

What about the big names?

And Phil Mickelson, who LIV reportedly paid $200M to join? Well, he finished tied for 33(remember there are only 48 players), and still earned a smooth $150,000 for LIV Golf London.

Maybe not the splash they were looking for from the big names they took from the PGA Tour, but nonetheless, the Inaugural LIV Golf Invitational in London was a success.

The LIV Golf League made its first trip to the United States with the Portland Invitational on June 30-July 2. The Saudi Golf League generated some protests in the area but overall, it was a good event at Pumpkin Ridge Golf Club.

Third place went to Patrick Reed at -9. Reed, who in his first event with the LIV Golf Invitational Series, took home $1,275,000. He has had a controversial past and is making a new splash in LIV events.

The team competition, like week one, was not close. The first-place team, 4 Aces GC, came in at -23, 7 strokes ahead of second place. The team consisted of Patrick Reed, Dustin Johnson, Talor Gooch and Pat Perez. They each split the $3,000,000 in prize money for the winning team.

In a recently released video that was filmed on board the luxurious LIV Golf Private jet, you see Pat Perez singing “We are the Champions” in celebration of the team championship. Perez didn’t even have to play well as he shot a final-round 80. He made over $900,000 and was tied for 29th.

The second place team, Stinger GC, made up of Branden Grace, Hennis du Plessis, Louis Oosthuizen and Charl Schwartzel, came in at and split $1,500,000 in prize money.

So, again, no sign of Phil Mickelson? Nope. Phil finished 42nd this time. Dustin Johnson is consistent with a 4th place finish in Portland. Sergio was 26th overall, Brooks Koepka 20th, and Bryson DeChambeau in the top 10 at number 10.

The 150th Open Championship is this week and it’s being played at the storied St Andrew’s. Golf’s original major championship returns to the Home of Golf. The Old Course will welcome players for the 30th time, the most in golf history. But all this is being overshadowed by all the LIV Golf drama.

Well, first of all, LIV Golf CEO, Greg Norman, who was one of the PGA tour’s most well-known players, has been asked not to attend the pre-tournament festivities. But Norman is a two-time Open Championship winner (1986, 1993) and has earned his right to the Champions Dinner? Not so fast. The R&A says no. And that has caused a bunch of turmoil.

In addition to the Norman news, 23 LIV golfers are expected to play at the Open Championship this week. Some of the big names to watch out for include Phil Mickelson, Dustin Johnson, and Bryson DeChambeau. It will be interesting to see how they fare against the rest of the field and how they are greeted by golf fans.

There is much controversy with the LIV Golf league. Some say that it is a new and exciting league that is shaking up the golf world. Others say that it is a joke and that the players are not as good as they seem. Many of the best golfers in the world have left the PGA Tour to join LIV Golf, and many more say they are staying put. The prize money for the LIV Golf Invitational Series is much higher than that of the PGA Tour, and many PGA Tour players are attracted to that. There is no doubt that the LIV Golf league is here to stay, and it will be interesting to see how it develops in the future.

Sportswashing is the act of using sport to improve a company’s image. Many companies use sport to make themselves look good and to distract from things that they don’t want people to know about. The LIV Golf league is a perfect example of this. The league is new and has generated a lot of controversies, which has drawn attention away from the fact that LIV Golf Investments is owned by Saudi Arabia’s Public Investment Fund. Saudi Arabia has a very poor human rights record, and many people believe that the league is being used to sportwash the country’s image.

As the 150th Open Championship kicks off at St Andrew’s, all eyes are on the LIV Golf league and its many controversies. CEO Greg Norman has been asked not to attend pre-tournament festivities, and 23 of the LIV golfers are expected to play in the Open Championship this week.

Saudi Arabia has a very poor human rights record, and many people believe that the league is being used to sportwash the country’s image.